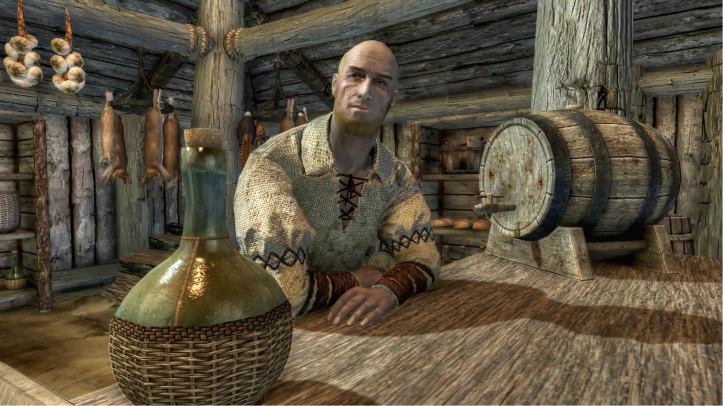 Wilhelm is the owner of Vilemyr Inn. He seems like a nice fatherly figure to the villagers. As the innkeeper, he knows everyone in the village.

Lynly Star-Sung thinks she is not very good at playing music but Wilhelm encourages her to continue with her performances. He tells her that he thinks she plays beautifully and it would be a shame if she stops.

Wilhelm also dispenses advice to people. Bassianus Axius tells Wilhelm that if he could sweep Fastred away from here, he will do it but Bassianus feels that Klimmek still has much to learn. Wilhelm tells Bassianus to follow his heart.  Finishing the last of his mead, Bassianus says, “Perhaps one day, but not today.” 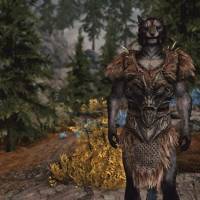